On the 10th and 11th of December, the Block.IS Cluster Mission Valencia event took place within the framework of the Block.IS Project and organised by FEDACOVA. 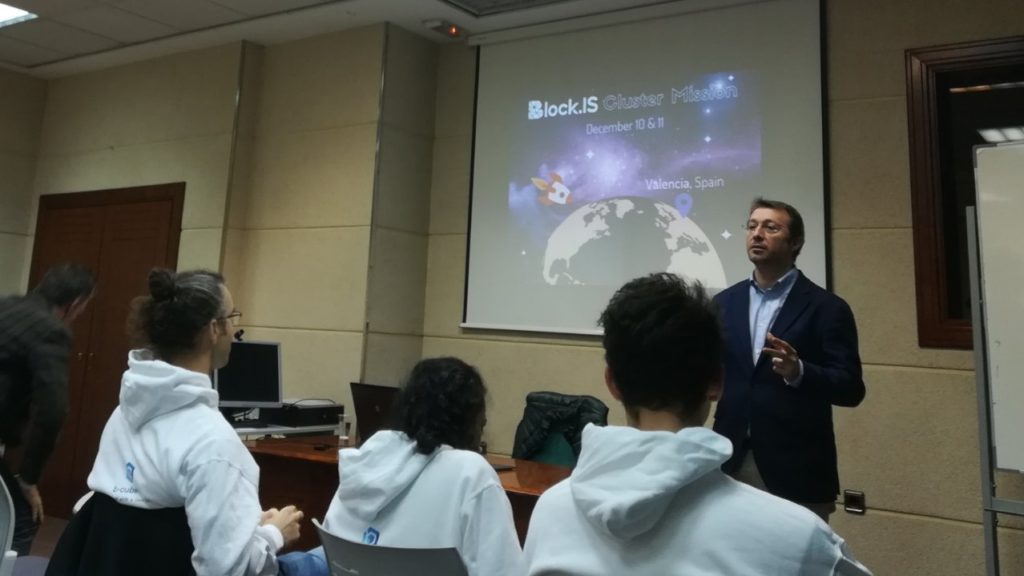 During two active days, participants from different countries (France, Serbia, Switzerland, United Kingdom) have been able to contrast their business and find synergies between them. Eneko Knörr – investor and entrepreneur who is a referent in Spain on blockchain – has been the moderator of the sessions. ITENE (Instituto Tecnológico Del Embalaje, Transporte Y Logística) which is an R&D technological centre specialising in packaging, logistics, transport and mobility, explained on one of its European projects related to blockchain and transport; Finally, a startup named Trazable commented on its experiences in the food and distribution sector. 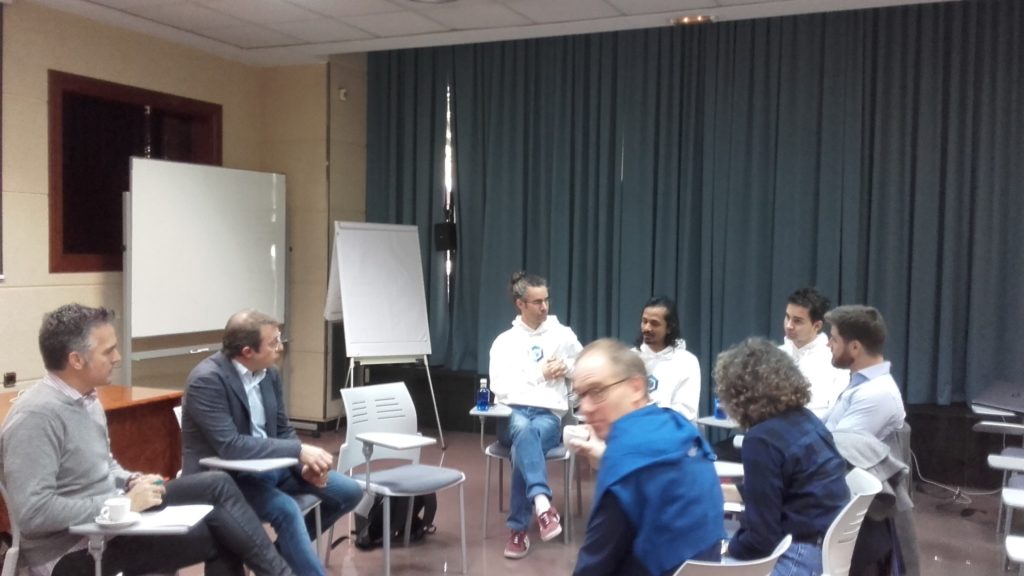 On the second day, a mentoring session was held among all the participants, where the particular problems of each company were socialised and joint solutions were sought, as well as doubts were resolved and synergies were sought among the different participants.

You can find out more about which cookies we are using or switch them off in settings.

This website uses cookies so that we can provide you with the best user experience possible. Cookie information is stored in your browser and performs functions such as recognising you when you return to our website and helping our team to understand which sections of the website you find most interesting and useful.

Strictly Necessary Cookie should be enabled at all times so that we can save your preferences for cookie settings.

If you disable this cookie, we will not be able to save your preferences. This means that every time you visit this website you will need to enable or disable cookies again.

This website uses Google Analytics to collect anonymous information such as the number of visitors to the site, and the most popular pages.

Please enable Strictly Necessary Cookies first so that we can save your preferences!